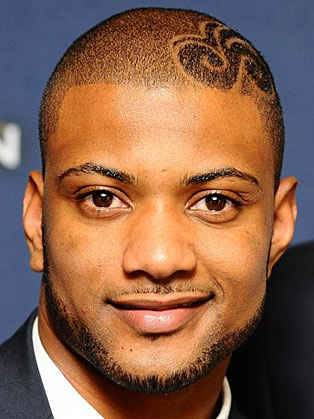 JB Gill is best known for being a former member of the boy band JLS.

JB Gill is an English singer and farmer. He is best known as a former member of boy band JLS, who came second place on The X Factor in 2008.

JB Gill rose to fame as part of chart-topping boy band JLS – they placed second on the 2008 series of The X Factor, losing out to Alexandra Burke. The band scooped several Brit and Mobo Awards and found chart success with tracks including Beat Again – with JB also finding time to win the 2012 Strictly Christmas special – but in 2013 it was announced they were splitting. JB has since gone on to run a farm, appearing on Countryfile and many other media outlets.

JLS reformed in 2020 announced a huge tour which sold out in minutes.