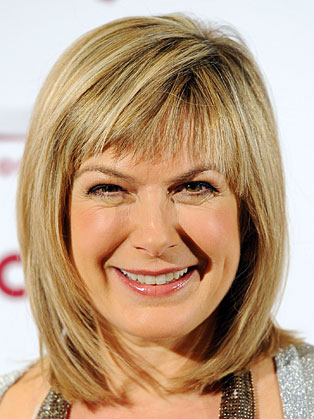 Penny Smith is a television and radio presenter, a newsreader and a journalist.

Penny Smith is a television presenter, best known for presenting the Breakfast Show for BBC London on weekday mornings. She has also presented for Sky News, Classic FM and GMTV.

Penny Smith was born in Nottingham and began her career as a reporter and feature writer on the Petersborough Evening Telegraph. Smith co-presented the news on Border TV and then went on to Thames News where she co-presented with Andrew Gardner. Smith then moved to Sky before becoming a presenter on GMTV.

Smith regularly stands in on the Radio 2 Friday Night Arts Show and writes for a number of national newspapers and magazines. Due to her love of opera, Smith has presented an opera show on Classic FM and presented the “Kiri Prize” on Radio 2, a nationwide hunt to find an opera star on Radio 2.