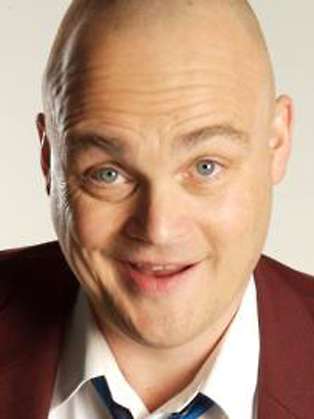 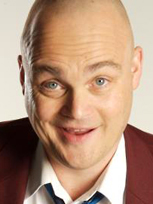 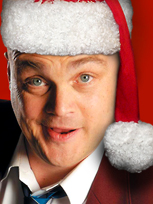 The Edinburgh Comedy Award (formerly the Perrier Awards) was nominated to Al Murray so frequently that the experts deemed him too favored to actually win! However, the Pub Landlord is a comedy and entertainment phenomenon that has swept the nation. When Al Murray did finally win the award for his character, he was considered by Times Magazine as a character of national importance.

Al's huge stand-up tours have made him one of the most popular live comedy acts in the country, winning the Perrier Award (after a record four successive nominations) at the Edinburgh Festival and securing Olivier Award nominations for both of his celebrated sell-out West End runs. Internationally, Al has forged an enviable reputation with numerous sell-out runs in Melbourne, Sydney and Montreal and New Zealand.

On television, Al’s credits include An Audience With Al Murray, The Pub Landlord (ITV 1) which attracted 6.3 million viewers and 37 episodes of his acclaimed pub based sit-com Time Gentlemen Please (Sky One/Paramount). In late 2010, Murray made a documentary on German culture for BBC4 Al Murray's German Adventure in which he sought to find a different side of the German nation than the one portrayed by his Pub Landlord character