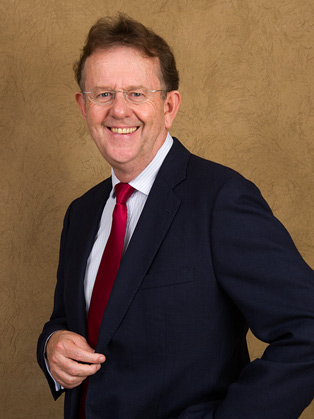 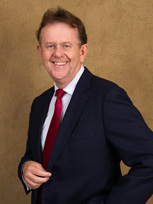 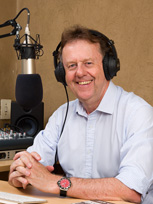 In depth knowledge of South Africa.

Alec Hogg is a media entrepreneur, writer and broadcaster who lives in Surrey. His speciality is South Africa, a country where he was raised and spent decades as a leading financial journalist and publisher. He is a student of the history, economy, people and politics of South Africa and for 15 years presented a nationally broadcast nightly business radio show in prime time. He visits the country often and remains closely connected. Through Biznews.com, he is tapped into the country's business, social and political leadership. Biznews.com is an online news portal run from London, Johannesburg and Cape Town. In addition to being a popular keynote speaker, Hogg is an adept MC and interviewer with skills honed through decades of live television and radio broadcasting.

Born in London, Hogg was raised in South Africa where he enjoyed a distinguished career in mainstream financial journalism, including winning the the country's Financial Reporter of the Year award in 1983, aged 23. He founded Moneyweb above his garage in 1997.  This pioneering internet publishing business IPO'd on the Johannesburg Stock Exchange in 1999 and is the only survivor of more than a dozen Internet listings floated during the DotCom boom. Hogg built Moneyweb into a global operation with interests in online, radio, television and print. He left Moneyweb in 2012 and subsequently launched a re-engineered and highly disruptive business model through the creation of the successful Biznews.com.

Since 2005 he has participated at the annual meetings of the World Economic Forum in Davos, Switzerland as a member of the Global Media Council.

Hogg and wife Jeanette relocated to the UK in May 2016 to spearhead the global expansion of Biznews.com which serves a community of over 500,000 unique monthly visitors. He is active on social media with over 30,000 Twitter followers; 25,000 Facebook fans; and 6,000 LinkedIn connections. His daily emailed newsletter is read by over 30,000 subscribers.

The couple live in Surrey with two Jack Russell terriers. He serves on the Board of Scouts South Africa.