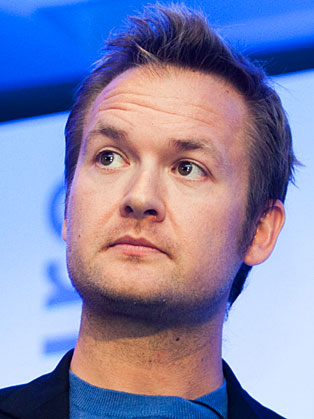 Alex Hunter is a company incubator, keynote speaker, angel investor and branding expert. He is also the creator and host of Attache, a new kind of travel show.

Alex Hunter most recently served as the Chief Executive of a venture-backed digital music company, with investment from the backers of Twitter, Tumblr, Medium, and Kickstarter. He steered the company from pre-alpha to a Series A financing, a successful international M&A deal, and multi-national growth in under a year.

Before joining the Virgin Group, Alex was based in California at Virgin America, where he used the web to build a grassroots marketing campaign to garner public support for Virgin America’s certification process on a tight schedule and even tighter budget. The campaign was covered by Time magazine, CNN, and CNBC, amongst others. He also oversaw the front-end development of Virgin America’s website which has since won several accolades including ad:tech and Webby Award honors.

Alex currently serves on the Board of Trustees for the UK non-profit Drinkaware. He has also served as an advisor to the Prince of Wales’ Rainforest Trust specifically around the use of social media and engagement to propagate the Trusts’ message.