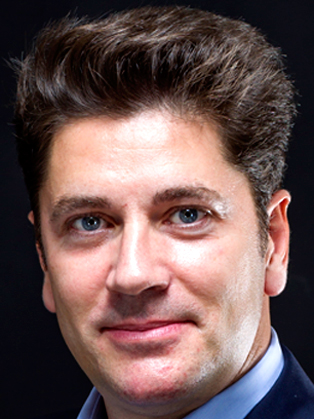 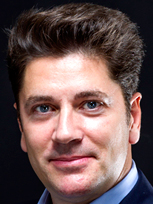 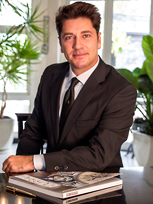 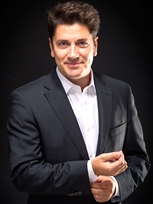 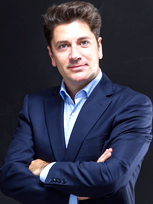 Alexandre Katrangi is highly regarded & consulted for his consultancy and advice in the Middle East & Africa. Optimistic, insurance and clarity makes for his socialism and respect with his work. His straight forward approach, expert analysis and macro analysis on Middle East Area, Africa within the fields of Geopolitics, Geostrategic, Governmental Relations, Politics, Economics, Market specialist, cartography of economic actors and competitors, Advisory and Consultancy services, local practices, uses and habits, network and relations.

Alexandre’s proximity and constant exclusive local relations with the key actors and players of the Middle East,, all GCC,  Kingdom of Saudi Arabia, and Africa, He provides independent advices to client base comprising blue chip financial institutions and private investors, large conglomerate or market intelligence companies as well as politicians and diplomats.

Core business flows from advising on all aspects of market entry through to the investment process itself as well as basic geopolitics, geostrategies and environmental advice. Fundamental interest in emerging and frontier markets and mainly with the Saudi Arabian market focus on all its market aspects such as oil & gas, oil prices, military and defense sector, industrial sector, rail sector, energy conventional/thermal electricity and IPP sector and nuclear sector, royal family succession and internal visions.

Over the past 20 years, Alexandre has interacted and operated with companies such as Vitol, Halliburton, EDF, Denel, Mocoh Switzerland, Socar, Bashneft, Sistema, Norinco, Geodis, Ukroboronprom and many other international companies and conglomerates.

He is a past Associate of the Ambassador Omar Zeidan considered as the doyen of Middle East and Arabian Peninsula dealmaker since 30 years.

He is also the Founder and Partner of the International Advisory firm Velt Advisory based in USA, California advising large US conglomerates in Defense, Energy and new technologies for their international developments and operations.

Alexandre will consider speaking engagements globally in the areas of politics, risk, strategy, intelligence, international relations, and energy and doing business in the Middle East and Africa. Charismatic in his delivery, Alexandre is happy delivering a business keynote address to large and small audiences, after dinner speech, one to one executive mentoring, day and half day consultancy.