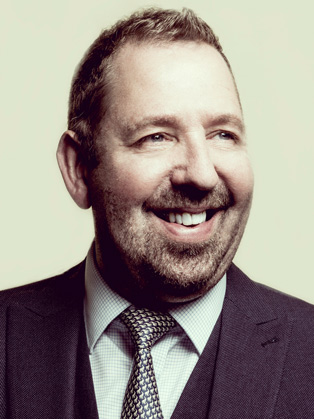 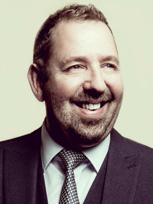 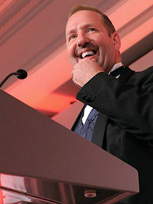 Alfie Moore is a police sergeant and successful stand-up comic.

Taking two sell-out Edinburgh Fringe Festival shows in his stride and acting as a self-serving police sergeant at the Humberside Constabulary, Alfie Moore offers an innovative and unprecedented insight to the world of modern policing.

Alfie is an experienced and versatile humorous speaker, BBC Radio 4 presenter and comedy writer with his distinctive niche as a serving police sergeant. A natural and truly charismatic raconteur his thrilling insights into life at the front-line of the police force will not only alter your perspective on the ‘boys in blue’ but have you in fits of laughter!

Alfie delivers a wealth of insights and comedy moments from his eighteen years on the beat where dealing with everyday incidents has generated a host of humorous stories that you ‘just couldn’t make up’.

He writes and presents his own prime-time BBC Radio 4 comedy series 'It’s A Fair Cop’ which engages the audience in making decisions about the real dilemmas faced by police officers - with hilarious results. The show received both public and critical acclaim and a third series is due to air late Spring 2017.

Alfie has also written and performed four solo comedy shows at the Edinburgh Fringe Festival before taking them to theatres and art centres nationally and internationally. His new show, ‘Getting Away With Murder’ is currently touring the UK. Alfie has supported Rhod Gilbert, Sarah Millican, Russell Kane and Milton Jones on their national comedy tours.

Alfie was one of the stars of ‘Show Me the Funny’ (ITV) and more recently he has been featured on The Wright Stuff (Channel 5), Comic Relief, as a ‘pundit’ on Sky News, BBC Radio 4’s Idiots Guide to Crime and Punishment, Crime (BBC 3), and Confessions of a Police Officer (Channel 4). He writes regular features for Policing Insight and is a member of Equity and the Writers’ Guild of Great Britain.

His tales of life on the force are both hilarious and utterly convincing.