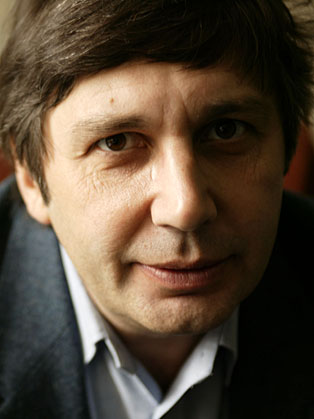 Andre Geim is best known for his experiments with Graphene.

Andre Geim is a physicist who was awarded the 2010 Nobel Prize for Physics for his experiments with Graphene. He shared the prize with his colleague and former student Konstantin Novoselov. Geim held dual citizenship in the Netherlands and Great Britain.

In 2004 Geim, Novoselov, and colleagues succeeded in isolating Graphene a one-atom-thick sheet of carbon found in a hexagonal lattice. Graphene is an extremely good conductor of electricity and may surpass silicon to form the next generation of computer chips. Graphene is also almost totally transparent, so it could be an ideal material for touch screens and solar cells.

Geim was included in the United Kingdom’s New Year Honours List for 2012 and was thereafter made a knight bachelor.