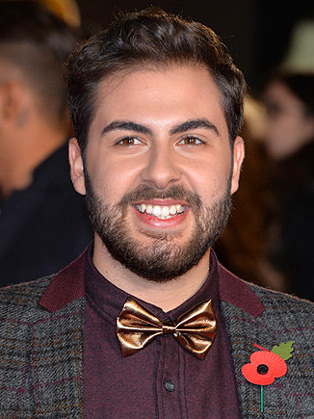 Andrea Faustini is an Italian singer, best known for his role as contestant in The X Factor (2014).

He was one of the most remarkable singers in the competition. His songs and performances won million hearts and made him an overnight success.

His voice could melt hearts, and this is one reason which made him the favorite of some judges. He is none other than Andrea Faustini, and there is no X-factor viewer who does not recognize him.