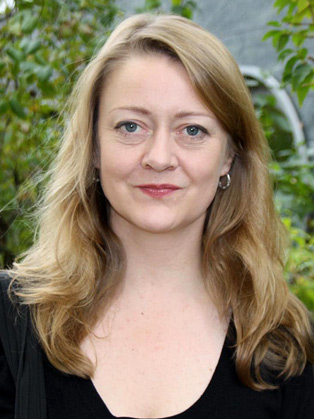 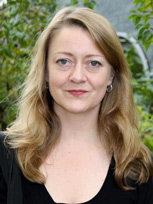 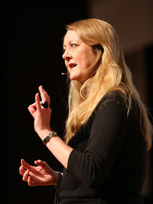 Annie Machon is a former intelligence officer for MI5, the UK Security Service, who resigned in 1996 to blow the whistle on the spies' incompetence and crimes.

Annie Machon is a former intelligence officer for MI5, the UK Security Service, who resigned in the late 1990s to help blow the whistle on the spies’ incompetence and crimes with her ex-partner, David Shayler.

Drawing on her varied experiences, Annie Machon is now a public speaker, writer, media pundit, and political campaigner. From 2012 to 2016 she also served as the European Director of LEAP.

She has a rare perspective both on the inner workings of governments, intelligence agencies and the media, as well as the wider implications for the need for increased openness and accountability in both public and private sectors.

She is also a recognised international public speaker on a variety of issues: security and intelligence, ethics and citizenship, the war on terror, the war on drugs, the war on whistleblowers, internet freedoms, press and media freedoms, secrecy legislation, civil liberties, totalitarianism and police states, accountability in government and business, as well as discussing her personal story of being ‘on the run’.

From 2012 to 2016 she was the European Director of LEAP, a global group of serving and former police officers, lawyers, judges, intelligence officers, prison governors, customs officers and former drug czars. LEAP speakers have worked on the front line of the failed “war on drugs” policy, recognise this abject failure, and as a result campaign for an end to drug prohibition.

In this role she kick-started new national LEAP groups in the UK and Germany, has spoken in a number of European parliaments, international conferences, and festivals, met with government ministers, government advisers and drug czars across Europe, represented LEAP four times at the UN Commission on Narcotic Drugs annual event in Vienna, and even appeared in the occasional film – most notably in The Cultural High.

She is proud to be on the organising committee of the Sam Adams Associates for Integrity in Intelligence, as well as a member of Veterans for Peace UK and the Campaign for Press and Broadcasting Freedom.

She is currently on the board of The Freedom Index Foundation, and also on the advisory board of the Courage Foundation supporting key whistleblowers such as Edward Snowden.

She has also given evidence to both the European Parliament and the UK Parliament about surveillance in the wake of the Snowden disclosures.