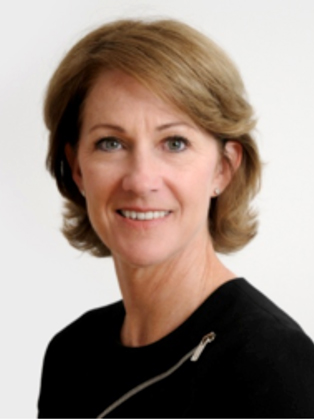 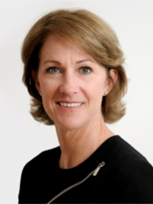 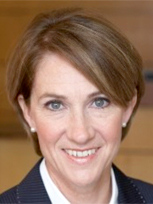 Barbara Cassani has held a number of leadership positions in consumer services throughout her career – from big corporations, to a start-up company, to founding London’s bid to host the 2012 Olympic Games.

Ms Cassani is a regular speaker and commentator on leadership and managing for growth. She is known for her straight-talking approach to leadership that keeps the focus on clear objectives and building teams.

Barbara Cassani started her career in management consulting in the US and UK then held a variety of strategic and general management roles at British Airways in the US and the UK, culminating in the start-up of a London-based low cost airline subsidiary, Go, in 1997. Using £25m in capital, the airline became profitable in less than three years. She led an MBO of the business from British Airways for and later Go was merged with competitor easyJet for £374m. Go was known for its fun brand, low prices, good service and great people – winning the UK’s top travel consumer awards. She was named UK Businesswoman of the Year and co-authored the UK award-winning book Go: An Airline Adventure.

Barbara established the successful London 2012 Olympic Bid as Chairman then Vice-Chairman. She hired the winning team, created the blueprint for the Games and developed UK public support. She was awarded an honorary CBE (Commander of the British Empire) from the British government.

She served on a number of corporate (both private and public) and non-profit boards, including a European hotel group and several European airlines. She also provides informal mentoring to a number of business people - both entrepreneurs and corporate executives.