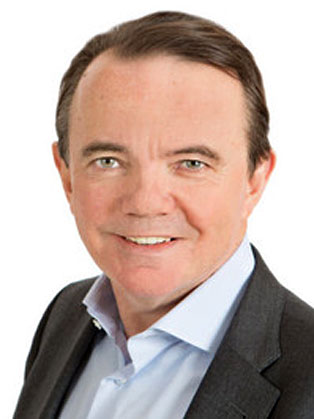 Barry O’Sullivan is a “Dragon” on the Irish Dragons’ Den.

Barry O’Sullivan is the CEO of Altocloud and is an active technology investor.

Barry O'Sullivan is CEO of Altocloud, a Silicon Valley technology company which also has a base in Galway. Previously he was Senior Vice President at Cisco Systems where he was General Manager of several divisions including Collaboration, Unified Communications and Voice over IP. Barry has spent most of his career in Silicon Valley, joining Cisco in 2002, having previously been GM of Nortel's contact centre software business.

O'Sullivan is an active technology investor and is co-founder of the Irish Technology Leadership, a group of senior Irish American technology executives. He also serves on the board of Cope Galway, a charitable organisation focused on reducing isolation and homelessness. He holds a bachelor's degree in electrical engineering from University College Cork and a master's degree in computer science from the University of Limerick, as well as a master's degree in business administration from Santa Clara University, California. Married with four children, he divides his time between Palo Alto, California and Galway, Ireland.