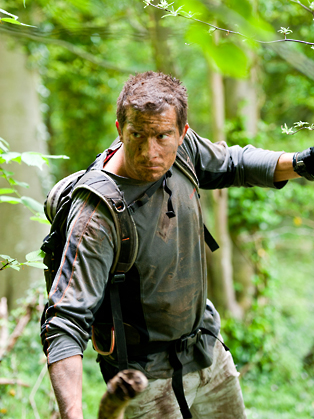 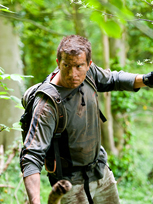 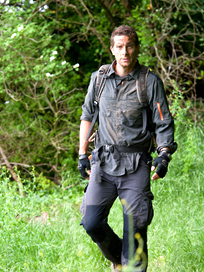 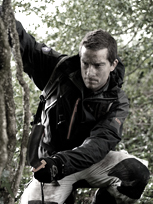 Bear Grylls is a British adventurer, writer and television presenter with worldwide acclaim.

Bear Grylls OBE has become known around the world as one of the most recognized faces of survival and outdoor adventure. His journey to this acclaim started in the UK, where his late father taught him to climb and sail.

Trained from a young age in martial arts, Bear went on to spend three years as a soldier in the British Special Forces, serving with 21 SAS. It was here that he perfected many of the skills that his fans all over the world enjoy watching him pit against mother-nature.

His TV show Man Vs Wild and Born Survivor became one of the most watched programmes on the planet with an estimated audience of 1.2 billion. Emmy nominated, the show ran for seven high octane seasons.

He then progressed to US Network TV, hosting the hit adventure show ‘Running Wild’ on NBC, where he takes some of the world’s best known movie stars on incredible adventures. Bear also devised and hosts BAFTA award winning ‘The Island with Bear Grylls’ on both Channel 4 and NBC, which has sold all around the world.

Bear is currently the youngest ever Chief Scout to the UK Scout Association and is an honorary Colonel to the notoriously tough Royal Marines Commandos.

He has authored 15 books, including the number one Bestselling autobiography: Mud, Sweat & Tears.

Outside of TV, Bear delivers speeches worldwide to corporations, churches, schools, and other organisations: