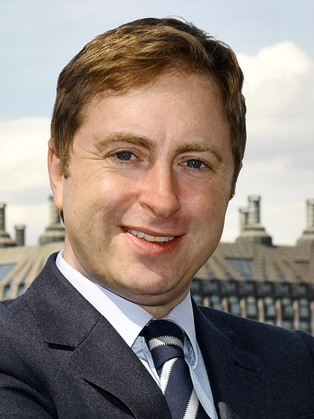 Ben has been a political correspondent for the BBC since 2008, and appears regularly on the BBC News at 6 and News at 10, as well as Radio 4 programmes such as Today and the World at One.

Ben Wright has worked extensively for the BBC, covering stories around the world, including India, the United States and mainland Europe. Ben currently focuses primaily on issues relating to British politics.

Ben Wright was appointed Chief Political Correspondent for Radio 4 in 2012 before moving to Washington. He works extensively covering a variety of primarily political stories from around the world, which affect British politics. Amongst many, he has covered the general election, budgets, Presidential visits, Prime Ministerial trips and the expenses scandal.

Ben also sometimes presents ‘The World This Weekend’ and ‘PM’ on Radio 4 and has reported from India, Afghanistan, the United States and Europe. Ben was based in Brussels during David Cameron’s EU negotiations and is a specialist on Brexit.

In his spare time, Ben has written a book called ‘Order! Order! The Rise and Fall of Political Drinking’ focusing on the changing drinking habits of politicians in Westminster and beyond. Tatler magazine chose it as a book of 2016 and the subject makes for a very entertaining talk!