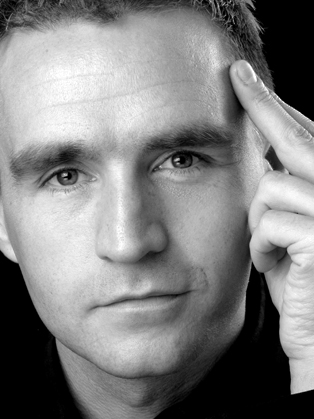 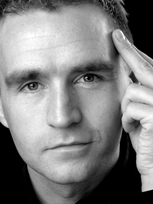 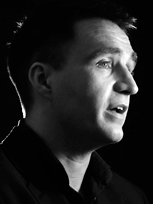 His advisory role in the Bond movie, Casino Royal, due to his expertise in poker, risk, and decision making.

Caspar Berry is the poker expert for several television shows, with his most recent credit being the poker adviser on recent James Bond movie, Casino Royal. Managing risk and decision making is key to Caspar's work and therefore his speaker ability allows him to direct the corporate world with a greater understanding of their decision making process.

Caspar Berry is the poker expert on several television shows, including Poker Night Live, voted the UK's best poker show, and the Emmy award nominated Sky Poker, the country’s premier nightly poker show. He can also be seen on Sky Sports and is the poker strategy writer for Flush magazine. His most recent film credit was as the poker adviser on the latest James Bond movie, Casino Royale.

Caspar read Economics and Anthropology at Cambridge University and had his first screenplay produced by Film Four whilst still in his final year at university. By the time he was 23, Caspar was writing for Miramax and Columbia Tri Star. Then at the age of 25, he took the decision that would dramatically change his life, he moved to Las Vegas and became a professional poker player. Caspar played poker professionally for most of the next 3 years of his life during which time he made a good living playing against the game’s best known players.

In 2002, Caspar returned to the UK and co-founded Twenty First Century Media and built it into the fastest growing audio visual media company in the North East of England before selling it in 2008 to Bob Geldof’s media giant, Ten Alps. It was while at the helm of Twenty First Century Media that he began his career as a speaker and catalyst for new thinking within business about risk-taking and decision-making.

Caspar gives the corporate world a greater understanding of their decision-making process. He shows people that all decisions are investment decisions. Investments of time, money, status, energy, comfort and security made with the intention of getting some kind of long term return. He trys to give people a better understanding of what “risk” is and how it is calculated in its essential form. This calibrated mathematical language allows people to understand, view and critically evaluate their decisions (and those of others) in a new way. He gives an understanding of the psychology of decision making and the cause of risk aversion among humans: i.e. why we are reluctant to embrace short term failures for long term gain. His final objective is to give participants an original and empowering method for using their own natural risk aversion as a motivational tool that can be used to achieve better long term results. And all of this is done using poker as a fun and engaging but completely relevant metaphor throughout.

“Brilliant, intelligent messages delivered with passion and knowledge. The best talk from an outside speaker I have ever seen.” - Corporate Marketing and Communication Director, Nestle