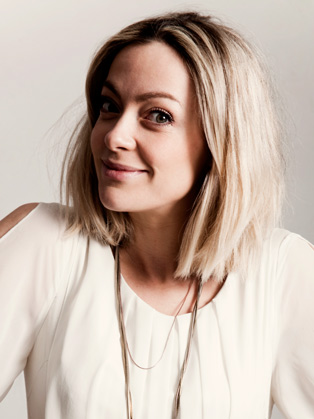 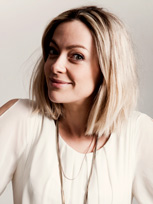 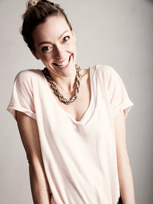 Best known for her hugely successful and immersive BBC3 documentaries, Cherry is now a well-known consumer presenter for the BBC.

In addition to her BBC 3 docs, Cherry has also had hits for BBC 1, notably Britain’s Favourite Supermarket Foods in which she investigated everything from food labelling to the best way to make a great cup of tea, and Secrets of the Sales where she explored the psychology of sales shopping and the tricks the high street stores use to keep us coming back for more.

Cherry has forged a path on BBC 2 with Don’t Buy This Buy That, which saw Cherry testing a huge range of products from juicers to lawn mowers to inform and help consumers when buying in store or online, Inside the Factory: How our favourite Foods Are Made, a three-part series co-presented with Greg Wallace, and Britain’s Supermarkets: What’s in it for us? Most recently, Cherry has appeared on Masterchef and co-presented a second series of Inside the Factory, this time a six-part series investigating the secrets behind production on an epic scale.

Cherry’s broadcasting success has also taken hold in the US where she presents FYI’s Find My First Love.

In addition to her TV work, Cherry is the US ambassador for Cottonelle, and her first book Letters to my Fanny was published in April. In this hilarious and candid memoir about twenty-first-century womanhood, Cherry shares outrageous, poignant and eye-wateringly funny confessions in a love letter to her body.

Outisde of the BBC, she enjoyed her first taste of live presenting with The Jump: On the Piste in January 2015 on E4 which saw Cherry interview the contestants from the show every night in her very own Alpine bar!