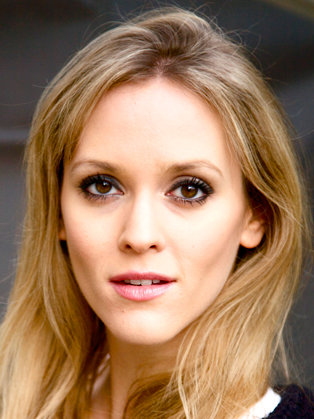 Clemency presents Breakfast on BBC Radio 3 and numerous other arts and music programmes for TV and radio including The Culture Show, the Proms, BBC New Generation Artists and BBC Young Musician of the Year, which she has fronted since 2010. In the current affairs sphere, she is a reporter on Channel 4’s award-winning documentary strand Unreported World and a regular commentator on Sky News Sunrise and BBC Radio 4.

As well as her BBC presenting, Clemency is a journalist she writes for The Economist's Intelligent Life, the FT Weekend Magazine, the Independent and the Guardian. She is the music columnist for BBC Culture and the author of two novels: The Other Side of the Stars (2009) and All The Things You Are (2014), both published by Headline Review.

Clemency is also a keen violinist. Winner of the Hugh Bean Violin Prize at the Royal College of Music, she has performed as a soloist, chamber and orchestral musician all over the world, most recently as an honorary member of Daniel Barenboim's visionary West-Eastern Divan Orchestra. A co-founder of Aurora Orchestra and a Trustee of the international arts charity Dramatic Need, Clemency is passionate about promoting music education and encouraging young people to get involved in music.