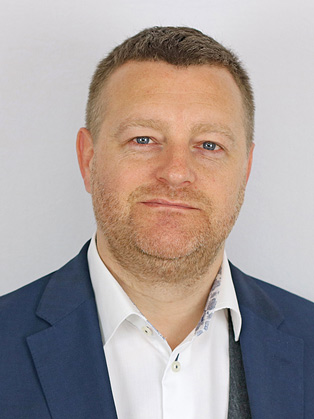 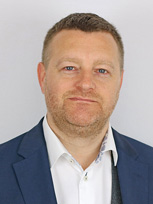 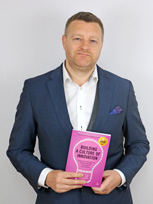 Originally trained as a product & industrial designer, Cris spent over a decade as a successful entrepreneur & CEO building an award-winning design group. He is now recognised globally as a thought leader on innovation strategy, leadership and culture.

He specialises in working with CEOs and senior teams and has coached, advised and delivered keynotes to some of the world’s most successful companies on how to become exceptional by building game-changing innovation capability and embedding it into organisational culture.

Cris is also the author of the book 'The Road to Innovation’ and co-author of ‘Building a Culture of Innovation’. As well as authoring, numerous white papers Cris has also contributed to articles for The Times, Financial Times and The Sunday Telegraph to name but a few.

Cris is an authority on how to create an innovative organisation. He is an accomplished speaker and facilitator, regularly engaging senior business audiences to tackle the essential issues within the organisational innovation space. Having delivered executive development programmes to many of Henley’s global clients I can honestly say that the impact of Cris’ interventions are not only immediate, they’re essential!