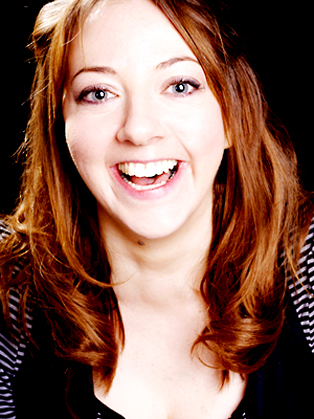 Diane is a loved comedienne, writer, and actress.

Originally from Bolton, Diane studied at East 15 Acting School before getting the role of Dawn in Peter Kay's 'Phoenix Nights'. Her work as a stand up comedienne has seen her placed second in the Hackney Empire New Act of the Year Award 2006 and runner up in the Funny Women Awards 2006, for new and aspiring female comedy talent. Since then she has appeared on numerous episodes of BBC's 'Mock the Week' and has continued to work with fellow comedian Joe Wilkinson as part of the deadpan sketch group 'Two Episodes of Mash'.

There was only one way out. Thankfully, the territorial army turned her down so she went to East 15 Acting School instead, where she spent the next three years rolling around on the floor crying.

On leaving, Diane gained roles in both theatre and television, including Ken Campbell’s 24 hour Warp Experience and Peter Kay’s Phoenix Nights for Channel 4.

In 2005 Diane began stand-up. In 2006 she was placed runner up in two national stand-up competitions, The Hackney Empire Competition and Funny Women. Her stand-up on tv and radio includes Out to Lunch for radio 4 and World stands Up for Paramount Comedy.

Diane is also one half of the acclaimed sketch duo Two Episodes of Mash.