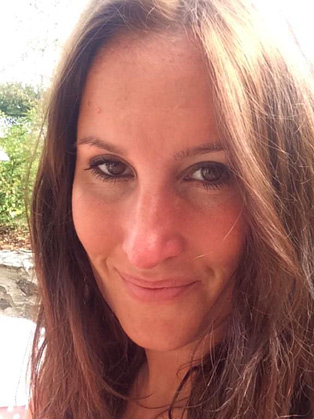 Dr Faye Kirkland is a freelance broadcast journalist and has been a doctor for more than a decade.

Dr Faye Kirkland continues to work as a general practitioner in London and uses her background knowledge to investigate topics; recent pieces include exposing poor care by doctors who prescribe online, a lack of funding for HIV testing in the UK and leaked A&E winter performance figures for England.

Dr Kirkland’s ground-breaking investigations have led to parliamentary questions in the House of Commons, sparked national and local inquiries into healthcare and made long term changes to medical practice.

Dr Kirkland  won best newcomer in the Association of British Science Writers’ Awards in 2016, as well as being a finalist for best investigative journalism. In 2015, she was a highly commended finalist for national Broadcast Journalist of the Year in the Medical Journalists' Association Awards. She was a previous mentee of the John Schofield Trust.

In addition to a degree in Neuroscience and Medicine she has a postgraduate diploma in Broadcast Journalism from Cardiff University.

She also obtained several scholarships and awards for her work as a medical student and junior Doctor.