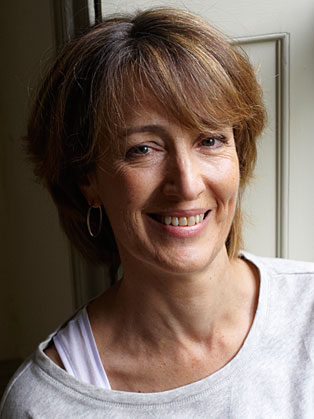 Francine Stock is a British radio and TV presenter and novelist, of part-French origin.

Francine read Modern Languages at Oxford, has had two novels published, and is writing a third.