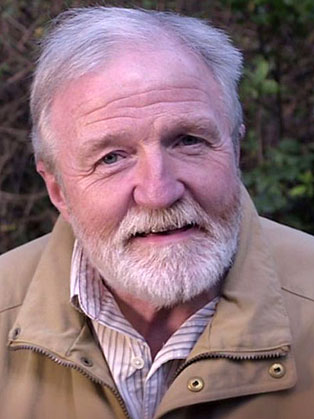 George McGavin is best known for his research into insects.

George studied Zoology at Edinburgh University before completing a doctorate at the British Museum of Natural History and Imperial College, London.

George has lectured at the Cheltenham Science Festival, given the Royal Geographical Society Children’s Christmas Lecture and was a finalist in the Earthwatch Balloon Debate in 2001. He contributes to the Schools Programme for the Royal Institution and is also an enrichment lecturer onboard cruise ships.

As well as studying insects, George also eats them and has appeared on the Richard and Judy Show as the guest chef.

George is a Fellow of the Linnean Society and the Royal Geographical Society.