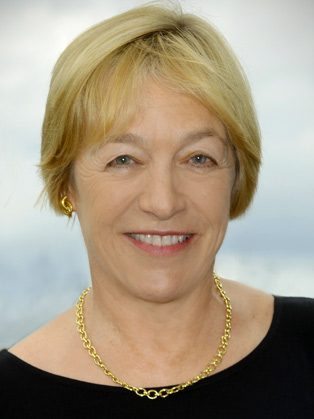 Jackie Ashley is best known as a journalist.

Jackie Ashley has most recently been a regular columnist for The Guardian and a presenter of BBC Radio 4's "The Week in Westminster" having previously been Political Editor of the New Statesman and Political Correspondent for ITN.

As a member of the Labour Party's Older Women's Commission, Jackie Ashley has been campaigning for older women to stay in the labour market and to be better represented in the national media.

Jackie was married in 1987 to the broadcaster Andrew Marr, and they live in West London.. Jackie took nine months leave in 2013 to care for her Andrew, who suffered a serious stroke and since then has been campaigning for more rehabilitation provision for stroke survivors and for better rights for carers, including carer's leave.