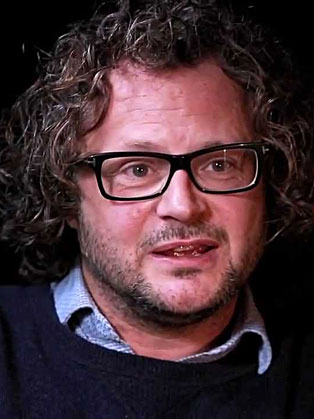 James Brown is the former editor of the ‘lads’ magazine LOADED.

As the founding editor of Loaded, James Brown redefined magazine publishing and set the cultural agenda for a generation of young men.

James Brown founded LOADED, and in one stroke completely revolutionised men’s magazines. It has since sold well over 30 million copies.

After LOADED James was asked to help turn around the fortunes of GQ for Condé Nast. He left to launch his own company, I Feel Good, which published Jack, Viz, Bizarre and the official Leeds United FC fanzine.

After editing GQ and founding – then selling – his own publishing company, Brown now works as a media consultant and runs online magazine Sabotage Times.

James has consulted for a host of magazines and newspapers from the Mail on Sunday to Readers’ Digest, and he is a regular cultural and media commentator on TV and radio.