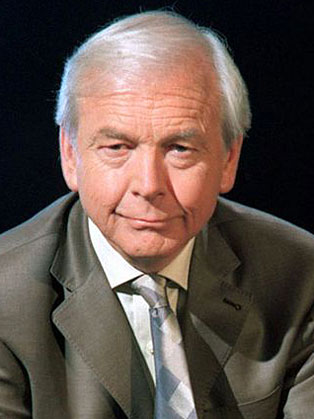 John Humphreys is best known for his controversial journalism.

John Humphreys is a Welsh author, journalist and presenter of radio and television, who has won many national broadcasting awards.

John Humphreys is one of Britain’s best-known and most controversial broadcasters. He has been a journalist for more than half a century. He was BBC TV’s youngest foreign correspondent and has anchored most frontline news and current affairs programmes on both television and radio.

He has won just about all the national broadcasting awards, including the “Oscar of Oscars”: the Sony Gold Medal for Lifetime Achievement. The citation read: “He has truly changed the face of radio and the nature of the radio interview for an entire generation.”

Apart from his broadcasting work John writes books (seven so far) and newspaper columns and has set up his own charity: the Kitchen Table Charities Trust. He also presents the television quiz show, a Mastermind.