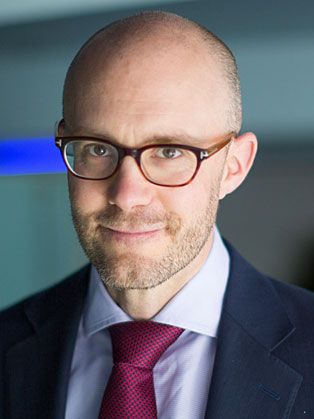 John Petter is the Chief Executive of BT Consumer.

John Petter is the head of BT’s Consumer division and specialises in consumer proposition development, marketing and commercial strategy and call centre management.

John leads the development of BT’s innovative broadband and television services which includes the delivery of fibre broadband, BT Sport and YouView - a joint venture with the BBC, Channel 4, Channel 5, Arquiva, TalkTalk and ITV which aims to build an open internet-connected TV platform in the UK.

John joined BT in 2004 as Chief Operating Officer for BT Retail Consumer Division, before being appointed Managing Director of the unit in 2008. John has previously held roles as Marketing and Commercial Director at Virgin Media (formerly Telewest) and Brand Manager at Procter and Gamble.

He was appointed to Chairman of the Board of Plusnet in 2008, and has overseen the development of Plusnet as a key part of BT’s strategy to cover the value segment of the broadband market.