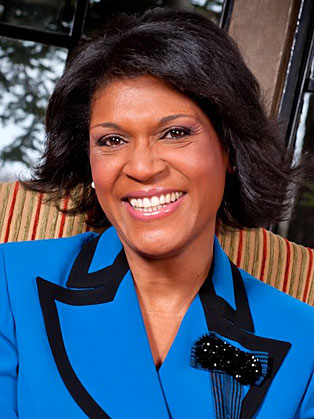 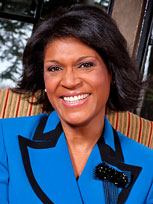 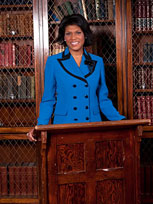 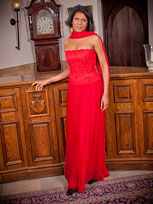 Juliette Foster is a British journalist and television news presenter.

Juliette Foster is an award winning television and radio journalist who has worked with some of the world’s leading international broadcasters including BBC World, Bloomberg Financial Information Television and Sky News.

In 1996 Juliette joined the US business channel Bloomberg Information Television and spent four fruitful years covering financial and economic stories from the company’s London office. She anchored the breakfast show On the Money and presented, wrote and produced financial news bulletins that were syndicated to American and UK radio stations. Her prodigious output and distinctive skills soon caught the attention of Sky News, which she joined in 2001. At first Juliette anchored the channel’s morning business bulletins along with the market reports for the afternoon show Business Today. However, it wasn’t too long before she was presenting some of the channel’s flagship programmes including the breakfast show Sunrise, Sky News at Ten, and Live at Five. In 2006 Juliette founded Magnus Communications, a company involved in media training, presentation, writing and conference mediation whose clients include Share Radio, WHO, (World Health Organisation), Arise News Networks, Archant (magazine publisher), Dante (an international lifestyle and culture magazine), Chase Publishing and the BBVA Foundation Frontiers of Knowledge Awards (Madrid).

At Share Radio Juliette was the voice behind the early afternoon show “Investment Perspectives, where she interviewed the movers & shakers of the financial world and explored alternative areas for making money – including food wrapping collections!

Juliette’s achievements were formally recognised in 2002, when the banking giant HSBC and The European Federation of Black Women Business Owners, presented her with a special award that honoured her professionalism. In 2014 she was voted Television Personality of the Year by BEFFTA (Black Entertainment Film Fashion Television & Arts).

Juliette is energetic, direct and sympathetic, a great combination whether she’s interviewing internationally renowned Fund Managers or anyone with an interesting story to tell.