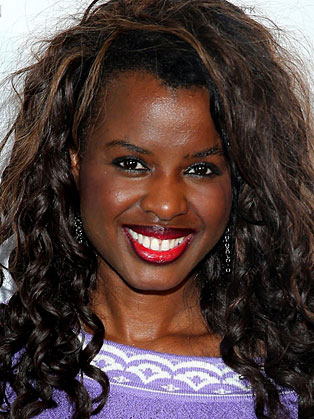 June Saprong Is an English television presenter of Ghanaian descent.

June Saprong has had a flourishing 12 year career which began at MTV UK and has already seen her become a media phenomenon and is the only presenter of her generation that is equally comfortable interviewing politicians, celebrities and members of the public alike.

Last year she launched Politics in the City.com, an attempt to bring politics and news to a new market.

Alongside her media appearances, June is an ambassador for the Prince’s Trust and also campaigns for the Make Poverty History movement and was awarded an MBE on the Queens 2007 new years honours list for services to broadcasting and charity.