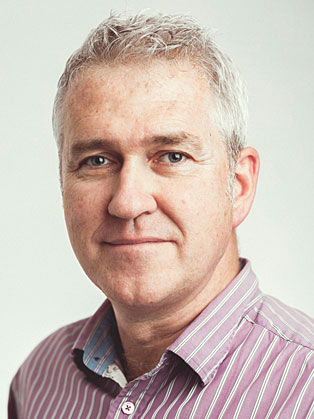 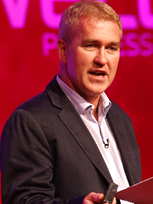 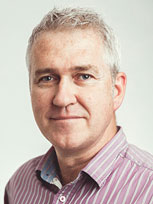 Justin Hughes is a former RAF fighter pilot and Deputy Team Leader of the Red Arrows.

Justin gives an extraordinary insight into the behaviours, processes and leadership issues which make for a world class team. With breathtaking cockpit footage, he shows how to reproduce performance year after year, in spite of manifold risks and a constantly changing team.

Justin is Managing Director of Mission Excellence, a consultancy which partners with clients committed to building high-performance organisations. His first career was in the Royal Air Force. During officer training, he was awarded the Wilkinson Sword for outstanding leadership and graduated as top cadet of his entry. After completing flying training, Justin went on to fly the Tornado F3, a front-line air defence fighter aircraft. He has taken part in both training and operational deploymentsallovertheworld,including in UN peace keeping operations in Bosnia. On theTornado he was qualified to lead any scale of mission in any theatre, and was subsequently selected for the Red Arrows. Justin served for 3 years on the team performing over 250 displays worldwide including 3 international tours. He was Executive Officer, responsible for operational day-to-day management of the team, a hand-picked group of 9 elite pilots and 90 support personnel.

Justin is a renowned presenter on areas including:

Justin’s ‘signature presentation’, ‘The Business of Excellence’, based on his book of the same name, explores the drivers of high performance in teams and organisations, drawing on examples from business, sport, the military, and his own personal experience as a fighter pilot and member of the Red Arrows. In addition to the subject areas above, bespoke presentations are available on request.