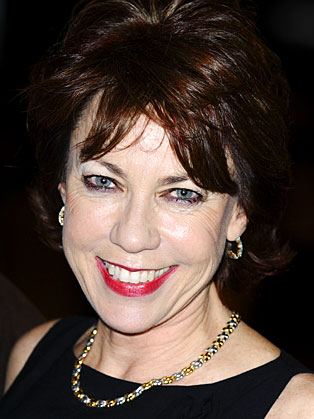 Kathy Lette is a comedy writer and novelist. She is best known for her international best seller books including Courting Trouble and Men: A User’s Guide.

Kathy Lette first achieved success as a teenager with the novel Puberty Blues, which was made into a major film and a TV mini-series.

After several years as a newspaper columnist and television sitcom writer for Columbia Pictures in America, she wrote numerous international bestsellers including Mad Cows (which was made into a film starring Joanna Lumley and Anna Friel), How to Kill Your Husband and Other Handy Household Hints (recently staged by the Victorian Opera, Australia), To Love, Honour and Betray and “The Boy Who Fell To Earth” (soon to be filmed by Emily Mortimer). Her novels have been published in seventeen languages around the world.

Lette teamed up with Radox in 2009 to write a water-resistant book, which was released free online, with an aim to encourage women to be selfish with their time.

Lette appears regularly as a guest on the BBC and Sky News.

She is also an ambassador for Women and Children First, Plan International and the White Ribbon Alliance.

Lette’s son Julius has Asperger’s, a form of autism and is best known for being an actor in Holby City.