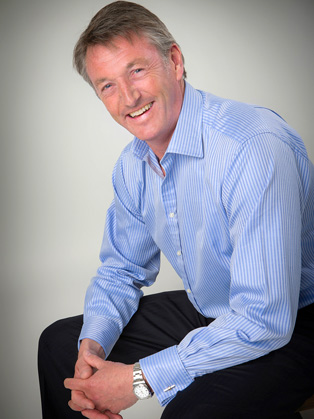 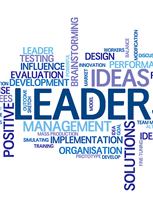 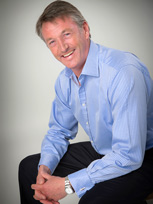 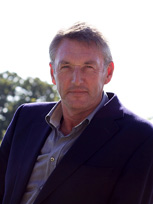 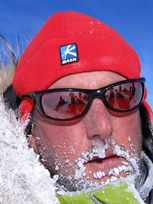 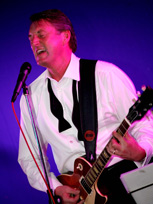 An extraordinary leader who led iconic brands Porsche, BMW and Lamborghini to unprecedented levels of success before creating global businesses from scratch.

As a CEO, chairman, founder and investor Kevin has enjoyed success in sectors including automotive, data, technology, manufacturing, brand marketing and professional services. He has repeatedly led teams to achieve extraordinary performance in companies ranging from 7 to 7,000 employees. One recognised as the best private equity investment of the year, another nominated as the World’s 7th most innovative company. Passionate about the development of leadership skills he is frequently sought to reinvigorate teams and companies.

Over the past few years Kevin has set the business world alight with success after success. His fintech business Traderoot Technology was nominated as ecommerce business of the year; Achilles won the Sunday Times award for the best private equity investment of the year; ITS Technology reached the final of the World Communication Awards; Market Research platform Delvv.io won the EMEA Innovation Award; he integrated 31 companies to create EurotaxGlass’s, the world’s largest automotive data company, and his landscape gardening business has just built its first garden at the world famous Chelsea Flower Show! He is a man who demonstrates that the principles of outstanding leadership are transferable across business sectors.

It was leading the turnaround of Porsche from close to bankruptcy to market leader that saw Kevin Gaskell, at the age of 32, recognised as one of the most capable leaders of his generation. He consolidated that recognition with 4 years as Managing Director of BMW (GB) during which he led the business to record growth and a 500% improvement in profitability.

Since his roles in the automotive sector he has led businesses to massive success in the digital, technology, data, brand marketing, market research, construction, retail, professional services and manufacturing sectors. Such flexibility and adaptability has confirmed his position as an extraordinary and inspirational leader.

A highly motivational and engaging speaker, he believes that ordinary people can achieve extraordinary results - and he has the experiences to prove it. He has led global corporations, start-ups, private equity portfolio companies and organisations large and small to create shareholder value in excess of $3Billion. He has also found the time to walk to both the north and south poles and climb the world’s highest mountains to fund the construction of a cancer treatment unit.

Using an energetic and inclusive style he shares the tools and techniques which have enabled his teams to deliver results which even they considered impossible – until they achieved them. His approach of ‘Inspired Leadership’ at every level in the organisation has been demonstrated to achieve extraordinary success again and again. As a leader who has led established businesses and founded technology startups which have grown to global scale he is able to demonstrate the competitive opportunities from both sides of the divide.

He shows that leadership is an adaptable and transferable skill and is a key enabler of successful teamwork in any situation. Drawing upon his experience and his ongoing leadership roles in growing companies Kevin shares practical lessons of how individuals in businesses from 7 to 7,000 employees can be inspired to create teamwork which transforms organisations and achieves world class performance.  Frequently addressed topics include:

Kevin Gaskell is a leader who has been there and done it, and then done it again, and again. His speeches provide the inspiration, and share the tools, which enable each member of the audience to return to their role energised and informed and ready to achieve something extraordinary.

And if the audience need an energiser they could always ask Kevin to play his guitar - in his spare time he plays in a rock band!

Inspirational speaker with great content, ideas and humility. If there was a higher score available he would get it. Completely compelling.
Absolutely mind blowing, motivating and genuinely inspirational man. Truly amazed by what he's gained through a combination of determination, clever thinking and simple common sense. Great guy.
Rated out of 100, Kevin scored at 96 by over 300 delegates which is higher than I have ever seen. There is so much we learned from his experience. My most sincere and personal gratitude for the work he put into our presentation.