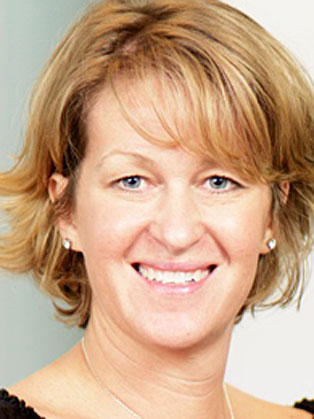 Lena Bjorck is the Founder of Inn or Out Ltd. and serves as its Creative Director.

Lena Bjorck is the Founder of Inn or Out Ltd. and serves as its Creative Director. Bjorck has won several awards, including Business Woman of the Year, and become a popular speaker in the corporate end entrepreneurial world.

After working her way around the world in a series of five-star hotels, Lena Bjorck settled in London and founded Inn or Out. A vivacious and six-foot tall blond Swede, this success of the company is testament to her hard work, irrepressible sense of humour and total devotion to customer service.

She has won many awards along the way but is still very down-to-earth and remains very focused on providing the best possible service to clients.

With a very competitive nature, sport is one of Lena's big hobbies. As a teenager Lena swam for the Swedish junior national team and also competed in cross county skiing. Nowadays she enjoys skiing, swimming, rollerblading, horse riding, badminton and running.