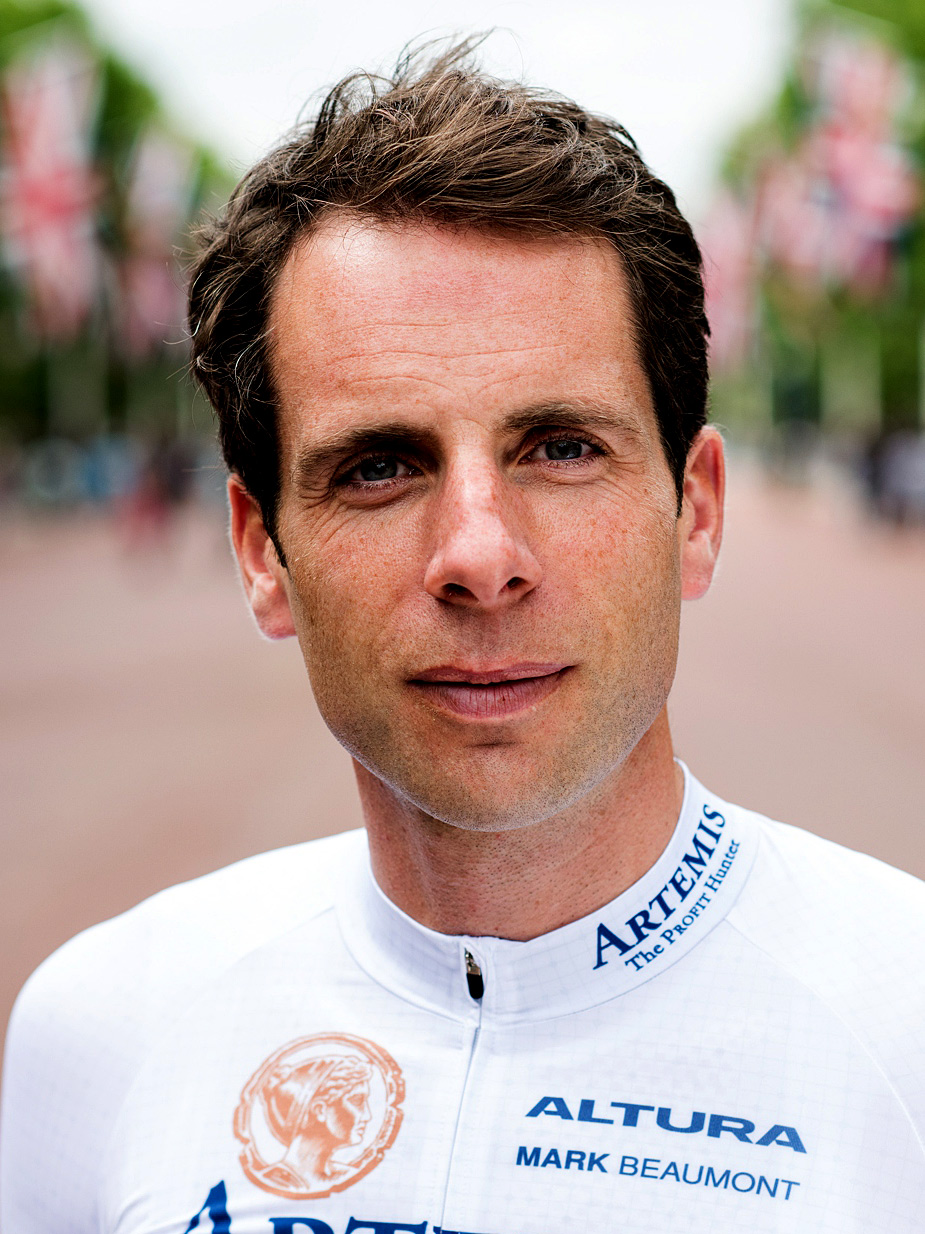 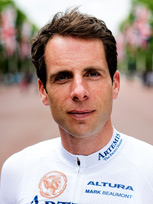 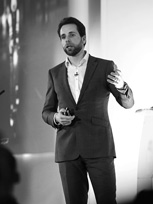 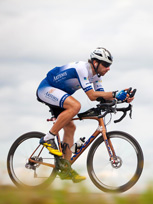 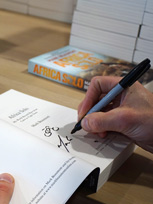 Mark Beaumont has become a household name through his documentaries about ultra endurance and adventure, Having smashed the circumnavigation cycling World Record twice in his career, he now holds this title having averaged 240 miles a day, becoming the first person to cycle ‘Around the World in 80 Days.’ His epic documentaries have taken views to over 100 countries, into the Arctic, the High Mountains and around the Commonwealth, also surviving capsize in the mid-Atlantic.

A career like this is not possible without building dedicated teams and a business to support.  Mark has taken this experience and works with a portfolio of corporates as an Ambassador and mentor.  Outside of sport, media and business, Mark’s interest is within education where he dedicates his pro-bono work to being the Rector of the University of Dundee, Honorary President of Scottish Student Sport and Patron for the Saltire Foundation.