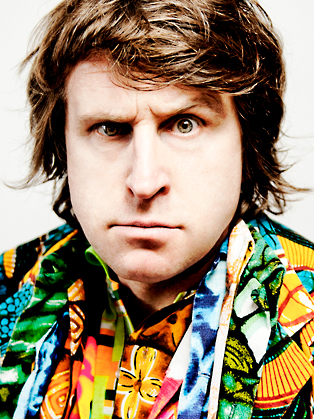 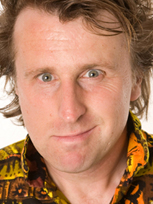 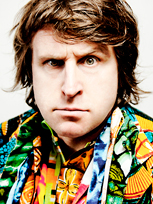 Perrier and Sony award-winning comedian, writer and star of three series of The Very World of Milton Jones on Radio 4.

Milton's wonderfully creative use of language has been showcased repeatedly on Radio 4 (over 9 series), but has also been seen on Michael McIntyre's Comedy Roadshow, Mock the Week, and in his first novel, Where Do Comedians Go When They Die? He's also a regular writer on BBC1's hit Not Going Out.

Milton Jones can be seen regularly on Mock the Week (BBC2), he recently appeared on the latest series of Live at the Apollo (BBC1). His Lion Whisperer Live tour played to over 100,000 people in 2011 and his 2103 tour On the Road is set to play to more in 2015.

Milton has co written and performed in nine of his own radio series for BBC Radio 4 and in 2012 Another Case of Milton Jones won the Silver Sony Award for Best Comedy. He is a previous Perrier Best Newcomer and Nominee, the winner of two Sony Awards and a British Comedy Award nominee.

No-one can touch Jones when he hits his stride

King of the surreal one liner

The wild-haired Milton Jones has raised wordplay to the level of fine art.