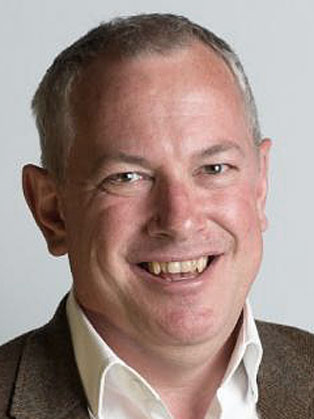 Nick is a seasoned sports commentator who primarily works in rugby but also has experience across a range of other sports, having covered The University Boat Race, Wimbledon, the London Marathon, the Sydney Olympics, the Manchester Commonwealth Games, the Athens Olympics and London 2012.

He was part of the BBC’s radio commentary team at the last four Rugby World Cups and has also covered Six Nations championships, Guinness Premierships and Anglo-Welsh Cup matches.

Nick began work for Rugby Special in 1995 and was the BBC’s first TV touchline reporter in the early years of Heineken Cup coverage, following which he took up a role as commentator.

In May 2010, ESPN announced the signing of Nick as lead commentator for its live coverage of Premiership rugby and he has since joined BT Sport as a commentator of the channels' Aviva Premiership games.