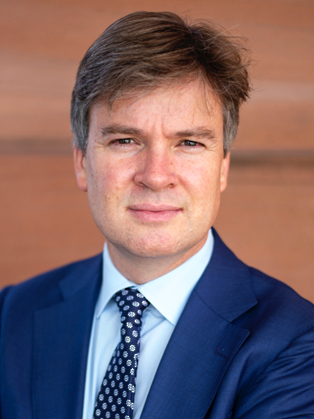 Nick Watt is best known for being a national journalist reporting on UK and EU Politics.

Nick Watt is the Political Editor for Newsnight on BBC2. Before joining the BBC, Nick worked as the Guardian’s Chief Political Correspondent and as it’s European Editor based in Brussels.

Nick Watt has become a familiar figure on television reporting on the drama of Brexit as it claimed the careers of two Prime Ministers. His lively nightly updates have won widespread praise for providing illuminating insights into the rows behind the scenes.

Jack Blanchard, who writes the Politico London Playbook, describes Nick’s reports as “always immaculately sourced and well worth a listen”.

Nick was a well known broadcaster on BBC and Sky News before joining the BBC. He was a panelist on BBC 1’s Sunday Politics presented by Andrew Neil, and also provided humorous summaries of political events for This Week.

Nick’s interests have long extended beyond Westminster. He helped to anchor the Guardian’s coverage of the war in Kosovo and the Iraq war. As the Guardian’s Europe editor he travelled round Eastern Europe examining the impact of the EU on the new member states.

Nick has covered seven UK general elections, two Scottish referendums and two UK-wide referendums. In recent years Nick has gained extensive experience chairing events in the political sphere and beyond. He has won praise for his witty and authoritative approach.