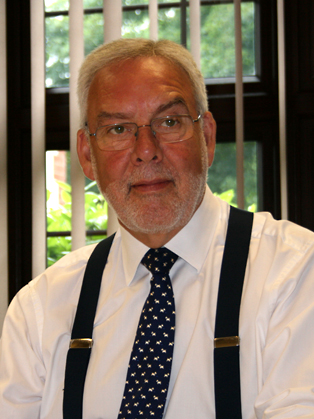 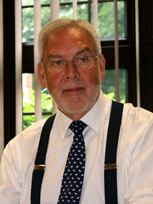 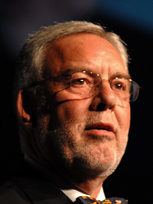 Paul is focussed on leadership research, development and its application in order to re-learn all we have forgotten. Worldly Leadership Foundation which features in Atlantic Speaker Bureau’s Skills Enhancing and Bespoke Project divisions that includes academic Professor Adrian Furnham. Their interventions seek to explore the leadership lessons from other civilisations and cultures, where the human behaviours such as: respect, honour, responsibility, and humility were pre-requisites for leadership.

Paul graduated from Bulmershe College, The University of Reading, and began his career as a teacher of English and Physical Education. He taught at various schools in England and Scotland before becoming Deputy Head at Wells Cathedral School and a Headmaster at King’s School, Worcester whilst still in his early 30s.

In 1982, Paul was appointed as an Executive Director at The Leadership Trust.  He left in 1990 to run his own consultancy specialising in executive development and change management.

He returned to The Leadership Trust in 1994 as Chief Executive. During his time at The Trust he led the organisation through an extended period of growth; expanding both its range of activities and product portfolio, including the introduction of the Centre for Applied Leadership Research.

Paul left The Leadership Trust in 2011 and founded The Worldly Leadership Foundation.

Paul has brought the full remit of his experience to other positions that he has held such as Chairman of Hereford & Worcester Connexions, Chairman of The Teaching Awards Company Ltd, Governor of Worcester University and Chairman of Ready Steady Win Ltd (promoting young people in sporting excellence).