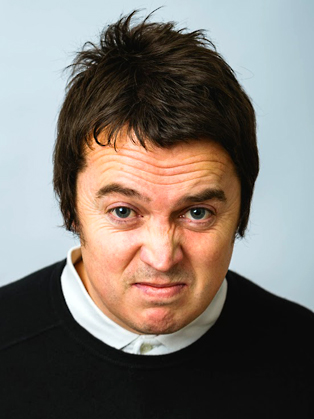 Paul is an award-winning comedian who charms audiences with all-too-relatable frustration at the world around him and the people inhabiting it. With a warm, chatty style he takes shots at everything from humble-brags to hangovers.

Paul has recently completed two sell-out tours of the UK with Sean Lock on his Keep it Light tour and more recently Kevin Bridges on his record-breaking Brand New Tour in 2018.

Paul is an award-winning comedian (Latitude New Act of the Year, London Paper New Act of the Year) and headlines at the biggest comedy clubs in the country. He has performed four critically acclaimed Edinburgh shows as well as major music festivals: Reading, Leeds, V Festival, Bestival and Latitude.

Paul is now doing an increasing amount of corporate after dinner stand-up and awards hosting.