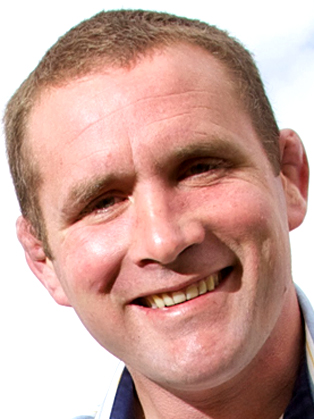 Phil Vickery MBE is as happy and inspiring in front of a corporate audience as he is back home on the farm. Capped 73 times by England and also capped with British & Irish Lions he now commentates, presents and delivers after dinner speeches as well as awards hosting he remains a dab hand in the kitchen and enjoys country life.

Capped 73 times by England and 5 times by the British & Irish Lions, Phil enjoyed a memorable career at club and international level, highlights of which included winning the World Cup with England in 2003 and then captaining his country to the final in 2007.

Phil was part of ITV Sport’s team for their exclusive coverage of the 2011 Rugby World Cup in New Zealand, and in October 2011 he was crowned BBC Celebrity Master Chef Champion.

Phil now lives on his farm in Gloucestershire with his wife Kate and children Megan and Harry, and he maintains a strong interest in rural issues and farming, as well as this Phil is an Ambassador of McDonalds, British Sausage Week and the Red Tractor food assurance scheme.