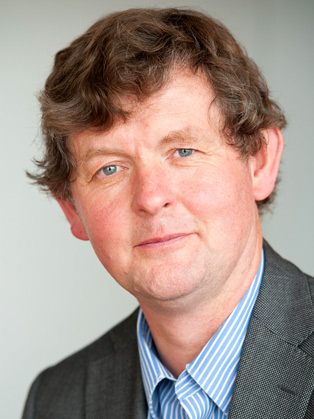 Philip Coggan is a British columnist and author of books on economics.

Philip Coggan currently writes for The Economist. Previously, he worked for the Financial Times for 20 years.

Philip Coggan is the Buttonwood columnist of The Economist. Previously, he worked for the Financial Times for 20 years, most recently as Investment Editor.

In this post, he founded the “Short View” column and wrote the “Long View” and “Last Word” columns. In 2009, he was voted Senior Financial Journalist of the Year in the Wincott awards and best communicator in the business journalist of the year awards. Among his books are “The Money Machine”, a guide to the city that is still in print after 25 years and “The Economist Guide to Hedge Funds”.