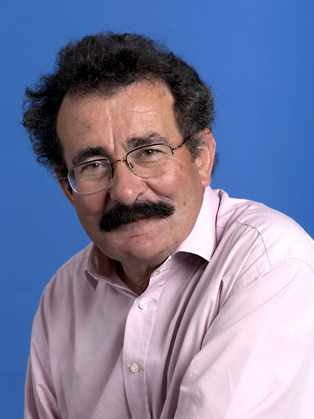 Lord Winston is Professor of Science and Society and Emeritus Professor of Fertility Studies at Imperial College London. A pioneering career in the study of fertility, pregnancy and conception, genetics, children and development and music.

Prof. Lord Robert Winston is famous for his enormous work on gynaecology and fertility. He has written books on fertility, pregnancy and conception. He is best known on television for his pioneering series ‘Child of Our Time’ and is Patron of child bereavement charity Winston’s Wish.

In the 1970s he developed gynaecological surgical techniques that improved fertility treatments. He later pioneered new treatments to improve in vitro fertilisation (IVF) and developed pre-implantation diagnosis. This allowed embryos to be screened for genetic diseases and has allowed parents carrying faulty genes to have children free of illnesses such as cystic fibrosis.

He now runs a research programme at the Institute of Reproductive and Developmental Biology at Imperial College that aims to improve human transplantation. Robert Winston has over 300 scientific publications about human reproduction and the early stages of pregnancy.

Robert Winston is also Chairman of the Genesis Research Trust - a charity which raised over £13 million to establish the Institute of Reproductive and Developmental Biology and which now funds high quality research into women’s health and babies.