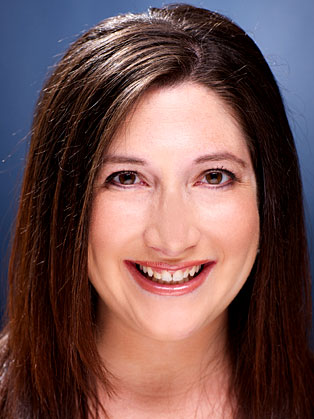 Randi Zuckerberg is best known for being the former Spokeswoman for Facebook.

Randi Zuckerberg is an American businesswoman. She is the former Director of Market Development and Spokeswoman for Facebook, and a sister of the company's co-founder and CEO Mark Zuckerberg.

Ranked among 50 "Digital Power Players" by the Hollywood Reporter in 2010, Zuckerberg organized and was also a correspondent for the ABC News/Facebook Democratic Party and Republican Party Presidential debates in 2009.

Zuckerberg is also the author of Spark Your Career in Advertising and in September 2012 she released an adult non-fiction book titled Dot Complicated and a children’s picture book called Dot.