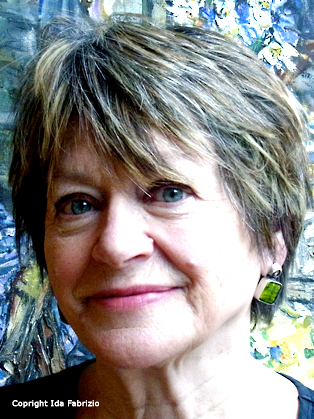 Sheila has been a food journalist for nearly 30 years.

Sheila Dillon is a food journalist who began her career writing about the politics and business of food in New York at Food Monitor magazine. On returning to Britain she began work as a freelance reporter for Radio 4's The Food Programme and was then hired as a reporter on the programme. She went on to produce it for a number of years while Derek Cooper was the presenter covering the early days of BSE, the commercialisation of organic food, globalisation of the food industry - stories that didn't then interest mainstream media. She's been the programme's regular presenter since 2001.

Sheila Dillon is a Lacastrian from a farming background. She has been the Presenter of Radio 4’s The Food Programme since taking over from Derek Cooper. It is the UK’s longest running and most respected broadcast source of journalism on food and farming. She was an Associate Editor on the US magazine Food Monitor before returning home to work as a reporter, then producer and now presenter of The Food Programme.

In the late 1980s and 90s she and Derek Cooper covered the breaking scandal of BSE, the rise of GM foods, the growth of the organic movement from muck and magic to multi-million pound business, the birth of the World Trade Organisation and irradiation at a time when those subjects were not even a gleam in a newshound ́s eye.

Recent programmes on the chocolate industry, fishing practices and food prices carry on the tradition. She is also the creator of Radio 4's first interactive grocery show, Veg Talk.

Her investigative work has won many awards including the Glaxo Science Prize for Journalism, Caroline Walker Award, several Glenfiddich Awards and an honorary degree from City University – home of the only department of food policy in the UK – for “changing the way we think about food”. She recently received an Outstanding Achievement Award from Observer Food Monthly magazine and was one of the 100 Leading Influential Ladies photographed for an exhibition at Somerset House in October 2014.