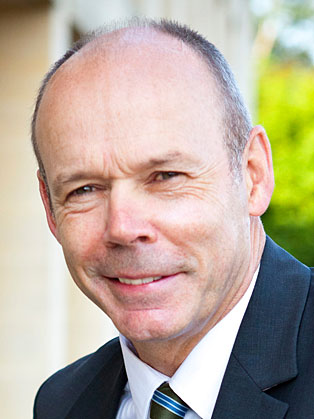 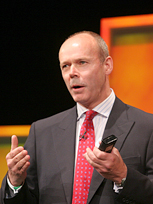 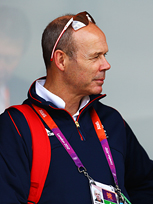 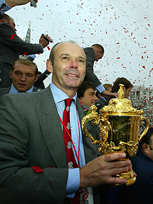 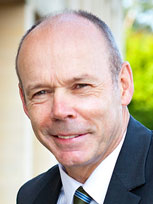 Sir Clive Woodward is best known for leading the England Rugby Union squad to a World Cup victory in 2003 when it was hosted by Australia, and delivering the most successful Team GB squad in the modern era.

Sir Clive Woodward saw a successful Rugby Union career playing for Leicester Tigers, England and the British and Irish Lions. Off the pitch, Clive experienced a flourishing career in coaching, at his peak leading the England International team to world cup victory in Sydney in 2003.

Sir Clive Woodward is the World Cup winning Head Coach who led England’s rugby players to World Cup glory in Australia in 2003. A former England international and British & Irish Lions himself, during Clive’s tenure as head coach, England moved from 6th in the world to being the number one ranked team, winning every trophy and England team can win.

In 2006, Clive joined the British Olympic Association. As Team GB’s Director of Sport he worked in close partnership with key stakeholders in British Sport to support the national coaches and athletes at the Beijing and Vancouver Olympics as well as deliver Team GB’s most successful Olympic Games in the modern era at London 2012.

Clive is currently the Founder and Chairman of Hive Learning, an app which has digitized Clive’s coaching methods and is designed to help people learn better together in business and sport and is the Director of Sport for the APEX2100 International Ski Academy which aims to become the World’s Leading High-Performance Academy for young, aspiring athletes wanting to achieve their goals in Alpine Skiing.