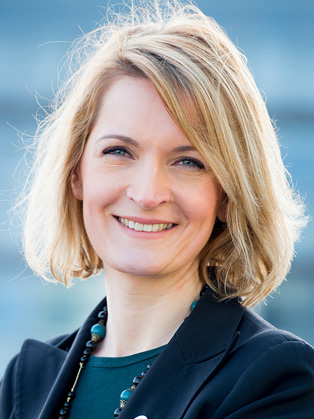 Sophie Walker is the first ever Women’s Equality Party candidate for London Mayor.

Sophie Walker is the current leader of the UK’s Women’s Equality Party, and was the party’s candidate in the London mayoral election held in May 2016.

Walker previously worked as a reporter and an editor at Reuters.

In her work as a journalist she has written on business, politics and trade in Paris, Washington and London and from Iraq, Afghanistan and Pakistan.

She writes a blog about being the mother of a daughter with Asperger’s syndrome, which was published as a book, Grace Under Pressure. She was also given an advocacy role with the National Autistic Society.