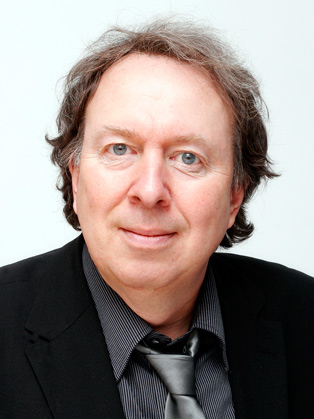 Steve Richards is a British TV presenter and political columnist.

Steve Richards is a political columnist, commentator and author who has written for The Guardian, The Times, The Independent, and the Spectator, among other journals.

Previously he was a BBC political correspondent and political editor of the New Statesman. He currently presents The Week in Westminster on Radio 4 and is a regular guest on the Today programme, Newsnight and Question Time.

His books include Whatever It Takes, Blair & Iraq and most recently The Rise of the Outsiders.