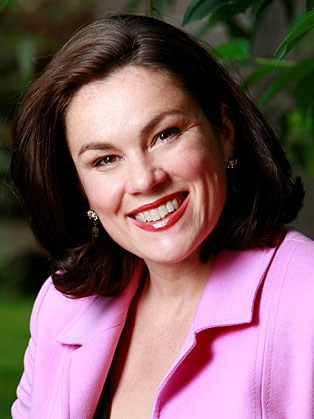 Tanya Beckett is an English television and radio journalist.

Tanya Beckett presents BBC World News Today: Business Edition and has anchored a wide variety of business and news programmes for the BBC.

In Tanya Beckett’s early career, she undertook research on the properties of carbon and glass fibres for Courtaulds. She spent four years working as an investment banker for Citibank in London and Commerzbank in Frankfurt, Germany; she resultantly speaks fluent German and French.

After training as a journalist, Beckett joined CNBC Europe in 1993 as a business and political reporter. She spent her career presenting business news for broadcasters including NBC Europe, CNN International and Sky News.

Beckett joined the BBC in June 1998. Since then, she has been a presenter for programmes such as Working Lunch, The World Today and News channels. Beckett moved her young family to New York while helping to present the World Business Report from and office in Times Square, but returned to London three years later. She presently works on the World Service, and most recently started to present Talking Business on the News channel.