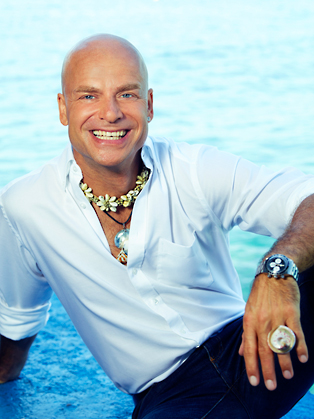 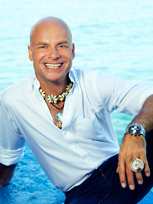 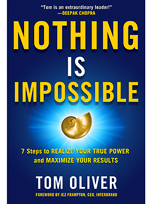 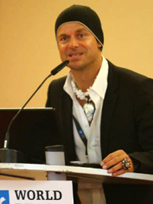 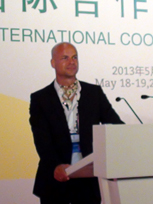 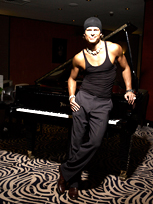 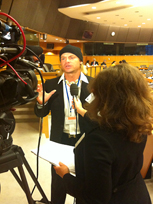 Tom Oliver is best known for being a coach to many of the world’s top CEO’s, a philanthropist and entertainer.

Tom Oliver has shared his secrets on leadership, innovation and creativity with Bono, Dalai Lama, Deepak Chopra and Richard Branson and is in high demand as a global keynote speaker and consultant.

John Oliver is a well-known keynote speaker, so well known and in high demand that Google HQ in Silicon Valley invites him to coach leadership, the World Bank seeks his business advice, the European Parliament, United Nations, Australia and China invite him to speak to world leaders.

The premier financial institutions such as the World Bank, best business schools in the world such as Kellogg School of Management, political powerhouses like the European Parliament, heads of state and the world’s cutting edge multinational corporations such as Google all seek Tom’s expertise.

Tom is termed as one of the world’s best experts on leadership. He is also a visiting professor if innovation, change management and Digitalization and of human resource management. He is a world-renowned authority on disruptive innovation and holistic thought leader at some of the best business schools in the world.

Tom founded the Global Leadership Circle at Manchester Business School while contributing to it being ranked as one of the top international business programs.

Tom has been awarded lifelong seats in some of the most influential think tanks of our time, together with a wide range of bestselling authors, Nobel Laureates and Heads of State, including The World Business Academy in the US. Praised as “a coach to many of the world’s most notable philanthropists, entertainers and CEOs” and achieving “highest ratings for his keynotes and workshops”.

Deepak Chopra called Tom an “extraordinary leader” and is the author of the global McGraw Hill publication “Nothing is Impossible” that has been endorsed by business leaders from SAP to Ebay and Google, and self-made billionaires from Africa to USA. He is also the co-author of the Encyclopedia of Global Environmental Governance and Politics.

Also a legendary singer & songwriter, music producer and live performer who has headlined many of the biggest music festivals in the world, Tom has been called one of the most creative people on the planet by the masterminds behind Barack Obama’s multi-award winning viral “yes, we can” campaign.

“Very few business leaders walk the talk as much as Tom does when it comes to ethics in business. The way he applies the insights and professional experiences he has gained as an artist to leadership in business had me so captivated during his speech at the European Parliament that I immediately invited him to address the MBA class in Manchester.”

“Tom is an incredible force for good in this world. Audacious, passionate and driven, he lives a mantra which is incredibly close to our heart at Saatchi & Saatchi that nothing but nothing is impossible.”

“The book highlights the strategies used by individuals who have not just made themselves into success stories as leaders and innovators, but managed to do so in a way that contributes to economic development and an increase in opportunity within their societies, and to the wider public good.”

“I have been lucky enough to meet and work with many of the world’s business leaders, and it’s clear that the themes explored within this book are, or should be, at the top of the agenda for any leading company. Tom’s ability to shift the way you think makes him an excellent source of inspiration to anyone seeking to stay one step ahead.”

“This book is full of practical examples, success stories, insights, exercises and tools to show you that nothing is impossible when it comes to your realizing your own unique, personal vision!”

Jeffrey Skoll, First President of eBay, Founder and Chairman of the Skoll Group, the Skoll Foundation, and Participant Media

“Tom is an extraordinary leader!”

'Tom is a charismatic and inspiring young leader with a multitude of talents and a heart of gold' referring to Tom's latest publication Nothing is Impossible, 'In this book, Tom shows how anyone from any background anywhere can become the best they can be, realise their true potential and get to a place where truly nothing is impossible.'