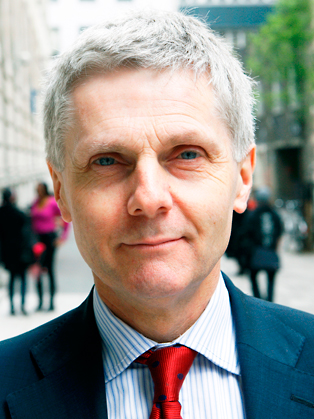 His role as Director of the LSE Greater London Group, and visiting professor at LSE's Government department. Tony also stood for the last Mayoral of London elections alongside Boris Johnson, Ken Livingstone and Brian Paddick.

Professor Tony Travers is the director of LSE Greater London Group, a research centre at the London School of Economics concerned with issues relating to the government and economy of London and South-East England. Tony is a illustrious commentator on the public sector and local government, especially in regards to London. Tony regularly comments on the BBC and in-print publications, including The Guardian newspaper.

Tony Travers is Director of LSE London, a research centre at the London School of Economics. He is also a Visiting Professor in the LSE’s Government Department.

His key research interests include local and regional government, public service reform and transport issues. He is currently an advisor to the House of Commons Children, Schools and Families Select Committee and the Communities and Local Government Select Committee.

He has published a number of books on cities and government, including Failure in British Government, The Politics of the Poll Tax (with David Butler and Andrew Adonis), Paying for Health, Education and Housing: How does the Centre Pull the Purse Strings (with Howard Glennerster and John Hills) and The Politics of London: Governing the Ungovernable City.