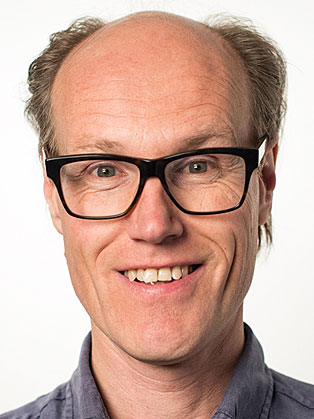 Will Gompertz is best known for being the BBC’s Arts Editor.

Will Gompertz is an Arts Editor and previous director of Tate Media. In 2009 he sold out a one man comedy show called Double Art History at the Edinburgh Fringe Festival.

In his earlier years Will Gompertz worked at a holiday camp as a “red coat”, at an Our Price shop and as a runner for a TV company.

Since then Will became the director of Tate Media for almost ten years and was voted one of the World’s Top 50 Creative Thinkers by New York’s Creativity Magazine.

He also founded the DVD-magazine Shots covering international short films and commercial promo films. Will also set up a dedicated arts TV production company making programmes for Channel 4 and ITV and even a film with Aardman Animation.

In 2009 he proved his multiskilled talent by writing and performing a sell-out one-man comedy show called Double Art History at the Edinburgh Fringe Festival.

Will is now currently first ever-dedicated Arts Editor for the BBC covering all aspects of the arts including Literature, film and theatre and has penned numerous articles for The Times and The Guardian. Will also wrote the book “What are you Looking At? 50 Years of Modern Art in the Blink of an Eye.”